Citizens Association for Child Rights (CACR) is a non-profit organization. We work in Behavioral Change Communication Programs in Municipal schools of Mumbai. We have reached 56,000 children from 395 schools over the years with our Personal Hygiene Management and Menstrual Hygiene Management programs. Furthermore, we have conducted specialized programs on activation of School Management Committees (SMCs)

Furthermore, we have conducted specialized programs on activation of School Management Committees (SMCs) and Child cabinets, Digital literacy classes for schools, Teacher training and a Mid-day meal monitoring program. In our endeavors, we have closely collaborated with the Education Department of Municipal Corporation of Greater Mumbai (MCGM) to improve the delivery of education systems to the children in Municipal schools. 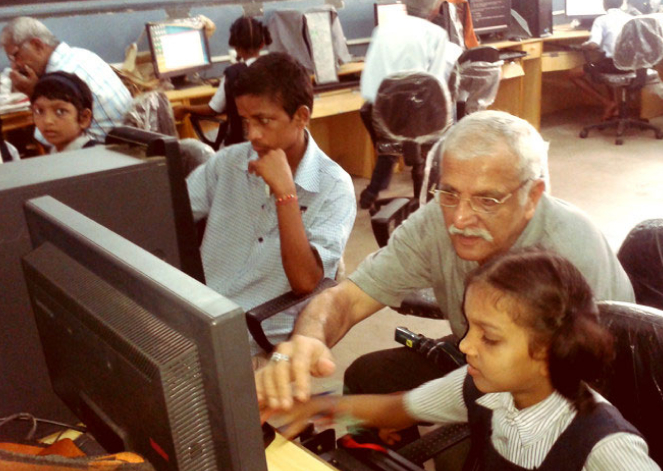 Implement value-added projects for children and communities in the field of education, hygiene and sanitation, nutrition, gender equality, and mental health. Bridge gap between policies and people to ensure children's rights.

Transforming the lives of underprivileged children by implementing and improving policies and programs on Education, WASH, Nutrition, Gender equality, and Child Protection. 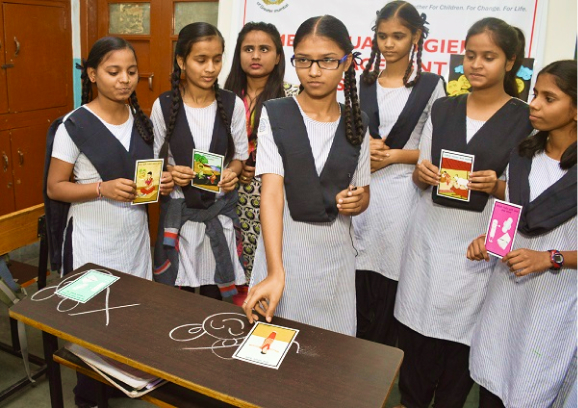 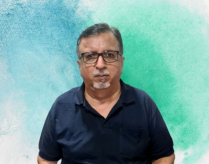 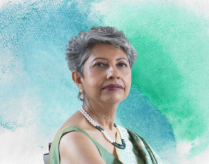 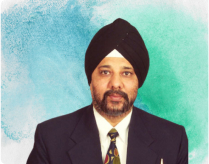 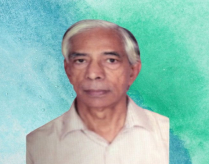 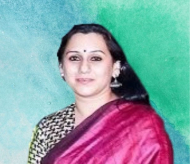 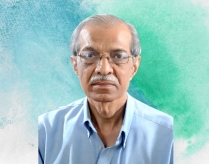 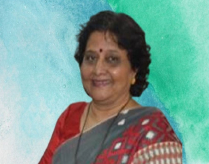 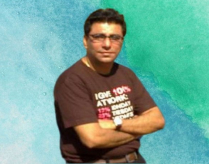 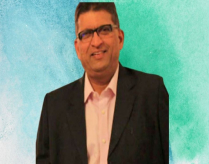 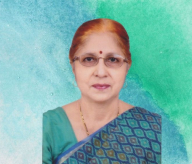 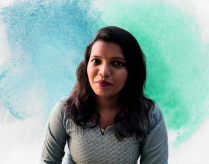 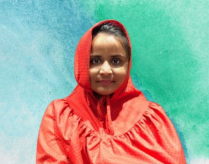 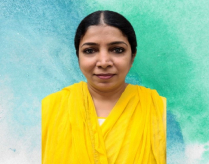 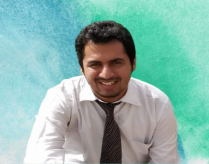 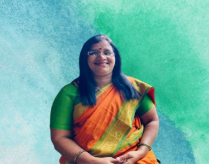 Nitin Wadhwani, Founder Director of CACR comes with a professional experience of 35+ years in the field of industrial electronics. He started as a donor to a leading NGO, which was followed by his involvement as a volunteer for a few years before anchoring the initiative Mumbaiites for Child Rights for a couple of years and finally establishing Citizens Association for Child Rights as a Section 8 non-profit organization. An opportunity to partner with IIT Bangalore to implement Computer Literacy Program in MCGM schools helped in not only teaching computers to children in municipal schools but also conducting training of teachers to improve the sustainability of the program.

In 2017, CACR's work in municipal schools and connection with the MCGM Education Department was appreciated by UNICEF Maharashtra and CACR was selected as the first urban development partner for WASH (Water, Sanitation and Hygiene).

Nitin strongly believes in empowering and providing value addition programs for children and their parents and works jointly with the education department to ensure the scalability and sustainability of these programs.

Indrani Malkani nee Mukherjee is the Chairman and Managing Trustee of V Citizens Action Network (VCAN) and is an Ashoka Fellow. Beginning her career with the Taj Group of Hotels, she rose to become the Conventions and Conference Manager of The Taj Palace Convention Hotel, Delhi. She coordinated various National and International Conventions. She moved to Mumbai when she married Capt. Ashok Malkani.

Her specialty at work was in Logistics, Co-ordination and Troubleshooting, developing what was commonly known as “people skills”- an expertise which remains one of her major strengths in the work she does even today.

In Mumbai, she has involved herself in civic and community issues, particularly contentious ones, where her belief has been to develop sustainable solutions in partnership with the Authorities. Among the organizations she works with are, the Municipal Corporation of Greater Mumbai (MCGM), Mumbai Police, various State Government departments, the Election Commission of India and State Election Commission of Maharashtra.

She founded the ALM of Little Gibbs Roads in Malabar Hill, which was instrumental in starting MCGM’s “Integrated Relay Transport System of Segregated Waste Collection” in 2000. The success of which led MCGM to take execute this system across Mumbai.

One of her more successful projects was to conceptualize and implement the Model School Bus Service, for the safe and secure transportation of school children. This safe and efficient system was accepted as a model on which the State of Maharashtra has based its Policy of Transportation of School Children. She is a Member of the Government Committee which formed this Policy and is now implementing the said Policy. She is also Member of the Road Safety Patrol Traffic Advisory Committee Traffic Police Mumbai.

Apart from being a Member of the High Court Appointed Monitoring Committee for the Girgaum Chowpatty Beach, she is a Sitting Panel Member in the Lok Adalat of the State Consumer Disputes Redressal Commission, Maharashtra, and a Member of the State Committee on Electoral Literacy. She is Co-Convener of INTACH Greater Mumbai (Indian National Trust for Art and Cultural Heritage) and a Director in Citizens Association For Child Rights (CACR). She is also a Member of the Internal Complaints Committees for Sexual Harassment of Women in multiple Companies.

To establish effective linkages between Government and Citizens, her Trust V Citizens Action Network (VCAN) runs a Web Portal www.togethervcan.in, which deals with multiple issues that effects a Citizen’s daily life on a single platform and also conducts a live talk show series titled “TogetherVCAN's SOCIAL SANCHAR” with the motto “Interact with your Government from wherever you are". During the COVID-19 pandemic, the Social Sanchars have been expanded with a new series called 'Health and Wellbeing' featuring leading Doctors and Healthcare Professionals as Speakers.

She has also been invited to be a Panelist on multiple television channels as well as being interviewed on radio shows.

She has received many awards and recognitions, including the Mumbai Police Gaurav Patra and Medal, IBG Excellence Award for Public Service, Featured among 26 Mumbai Heroes by the Mumbai Mirror – 2013, Loreto College (her alma mater) – Alumnae Achiever’s Award - Centenary Year, Vocational award for Outstanding Contribution for Betterment of Public Service in Mumbai City by Rotary Club of Mumbai South, Personal award received in 2002 for “Swachcha Mumbai Abhiyan” by MCGM and being an Ashoka Fellow.

She firmly believes in working in Partnership with the Statutory Authorities, towards achievable goals and start a movement and find the will and power to sustain it.

He has also undertaken first-level training for Water Jets, Out Board Motors, and Stabilisers. He lives in Mumbai with his wife Jatinder Pal Kaur and two children Payal Arora and Harpreet Arora who are now married and settled in Delhi.

Mr. M.P.SINGH has been the Past President of the Rotary Club of Bombay Bandra and is involved in many social activities looking after the underprivileged. He is associated with the Guru Harkishan School, Santa Cruz west as a Life Member, and the H West Ward federation. Being a very Social person he is also connected with many social and cultural organizations and is approachable for any call of duty. He advocates and endorses CACR activities and strongly believes in creating awareness in citizen's participation on Child Rights issues with a focus on ensuring free, quality & compulsory education for all children.